I’ll spend a week blogging with a Powershot SX280HS.

This is the camera I dropped on a cement floor in Toronto. I had the camera fixed because it has an awesome zoom that takes unbelievable photos from a distance. When in Hollywood, I was able to get close-ups of people’s faces from across the street. I’ve never owned a camera so small that can do so much from so far away. 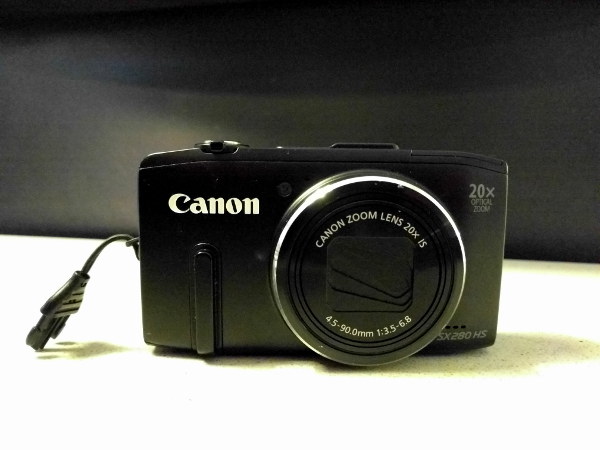 I learned something new this week… and it was more than my daughter explaining to me why the sky is blue during the day but red at the end of the day.

In Montreal, if you are in the AC lounge past US customs, if your flight is delayed and you are Super Elite, they have to keep the lounge open until your flight goes out.

Let me explain this with timings:

This must be a concierge/customer comfort thing. The concierge in the lounge will help AC members rebook/reroute their flights if they have connections. 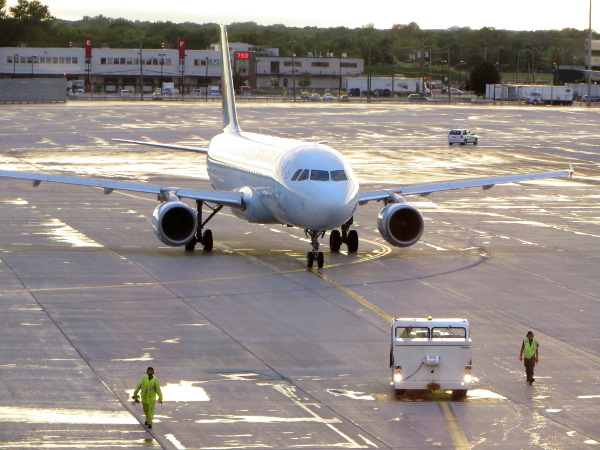 Regardless, I sat in the lounge and waited for my plane to arrive/leave. And, in all fairness, there were four flights that were delayed. I still felt incredibly bad that people had to stick around and went around and thanked everyone for staying. 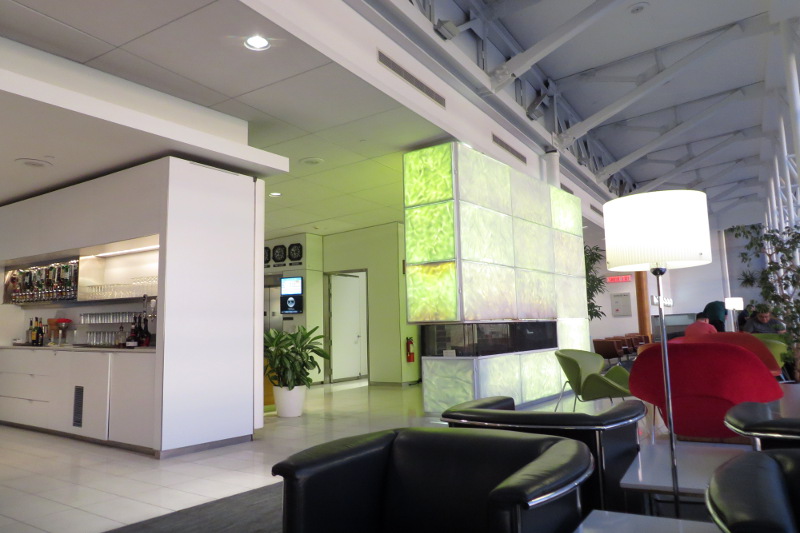 But then… four hours later…. 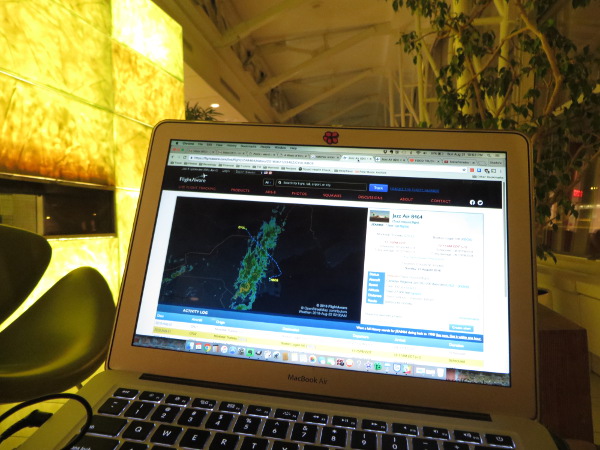 …it was me and a couple of other people; all the other flights had left.

I was giving frequent updates to the Air Canada staff so they knew what was happening with the inbound flight. The data they receive on their old green screens is slow (at best) and delayed. So, they were huddled around my computer to get information on when the inbound flight was going to land. This information is freely available on the internet.

When it was finally time to leave for my flight, the airport was empty. It’s creepy walking around with everything closed, and the only noise is coming from your shoes. 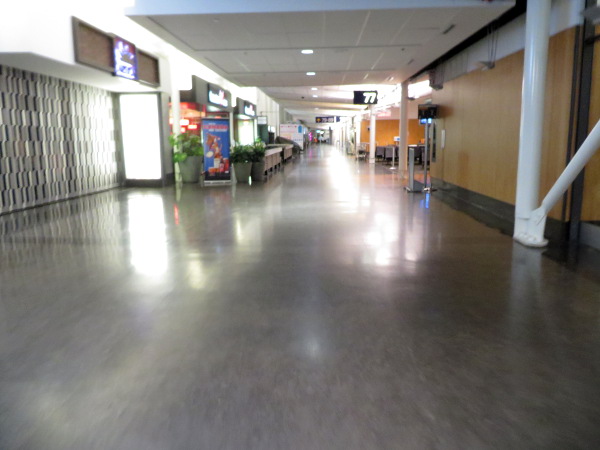 Eventually, I found people; the airport cleaners were out in full force, scrubbing the floors and dusting the lights. 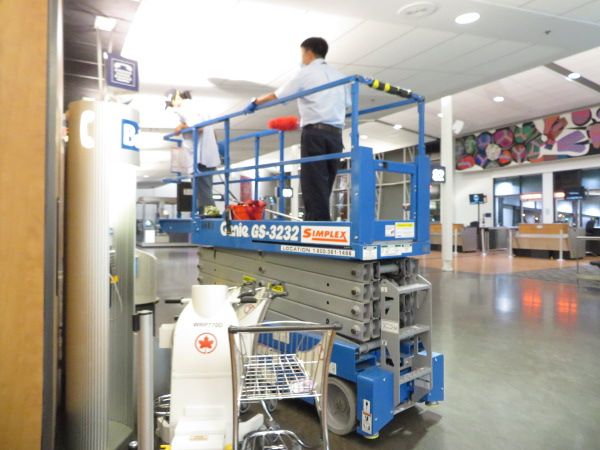 The stewardess on my flight told a few of us that the problem was in Washington DC and it impacted all of the flights in/out of that city. I’m not sure what happened but they blamed it on the weather, even though my weather app told me that it was sunny and warm in DC.

There were so many flights stuck in the air around Washington DC that they had to send our plane to Philadelphia to get fuel before it could head back to Washington. Once on the ground in Washington, the sheer number of planes trying to get out slowed everything down. I watched it on FlightAware… our plane was stuck on the runway for an hour.

The impact that the delays had on flight travel was evident in Boston. All planes suddenly came in at once and the airport was flooded with people. The taxi queue was unbelievably long. Their efficient strategy worked really well until they ran out of cabs.

0 comments on “What the heck happened in Washington DC?”Add yours →