There are so many parts of language and culture that you aren’t exposed to as a tourist. It’s one thing to visit a city and see the sites and practice your language a bit. It’s an entirely different thing to try and function in a community that speaks multiple languages.

I say multiple languages because people here don’t just speak FR/EN, they speak FR/EN and at least one other language… Greek, Lebanese, Turkish, Hindi, Spanish, Portuguese… the common language in Quebec is still French. It just so happens that everyone speaks English too.

For days, everyone has been talking about the bescherelle. How important it is for school… how we need to find one for La Niña… how we should pick one up when we get a dictionary and thesaurus. Everyone on the planet seems to know what a bescherelle is and because they were so far into this discussion when I arrived home from Boston, I decided to go with it.

What the hell is a bescherelle? It’s certainly not bechamel, which is how I originally thought it was spelled. Googling bechamel only leads you to French sauces. I knew it was some sort of resource book… like the dictionary and thesaurus… but wasn’t sure what it was beyond this.

Luckily, Chapters solved the mystery and within minutes I had discovered an entire wall full of bescherelle: French verb translation books. 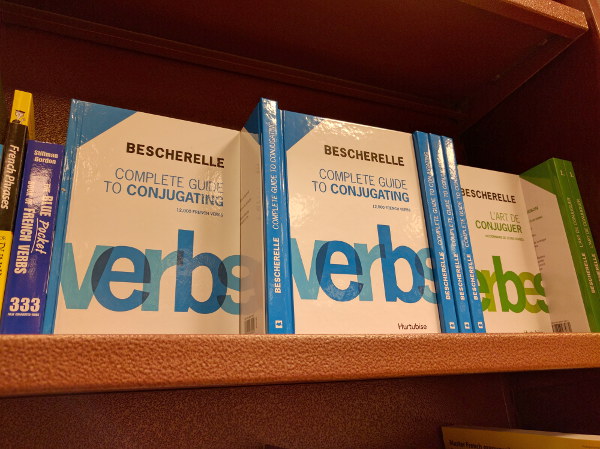 On one hand, buying a French version forces learning French faster (and it’s cheaper). The English version (way more expensive — like a cruel French joke played on the English) means a better understanding of the logic behind the translations. This is how La Niña‘s mind works… if she understands the logic then she learns quickly. So, we bought the English bescherelle.

Let’s talk about another difficulty that comes with living in a place that has two languages. The assumption grounded in every piece of software is that you only ever communicate in one language. This works fine when dealing with software for your job… but not when you are using communication software to talk in different languages.

For example, I often switch my phone to French so I can practice and build my vocabulary. But, it becomes a problem when you have autocorrect turned on and it’s necessary to talk to people in English (like for your job)… autocorrect kills everything I type, the French language listener understands nothing I say (the OK Google function), and inevitably, I will turn my phone back to English so I can simply function in a way that people can understand.

But, once in English, the software can’t function when you receive messages in French. Here is a prime example of voicemail messages I receive in French. 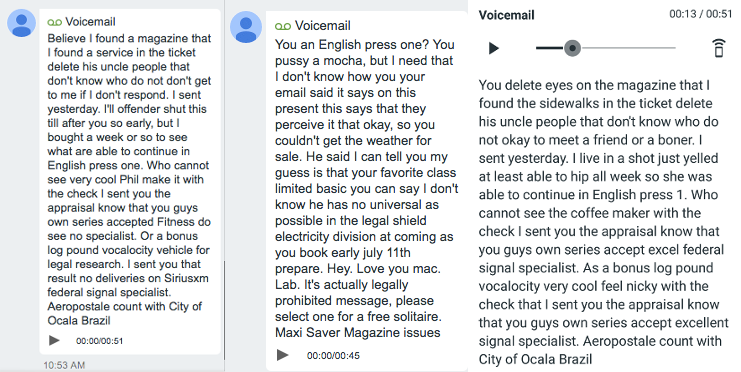 These resemble poetry to me. I should start posting them on Instagram as works of art.

There really is an open market here for figuring out multi-lingual software complexities; if not in North America then in the rest of the world. I crossed “North America” out because it is a problem on this continent as well. I noticed while in Boston that my Uber driver was struggling with switching between EN/ES. He had one device for Uber in English and one device for directions in Spanish. This was his solution to working in two different languages.

Honesty, if we can’t figure this out then whole languages will be lost to daily convenience. 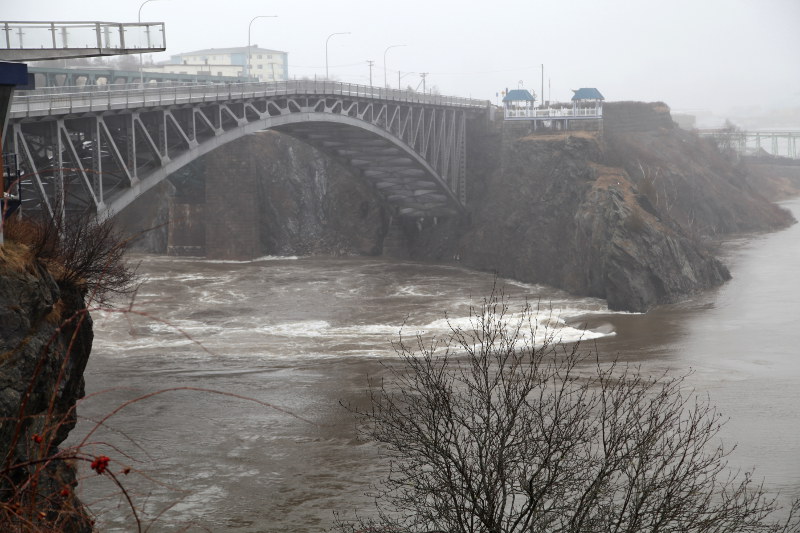 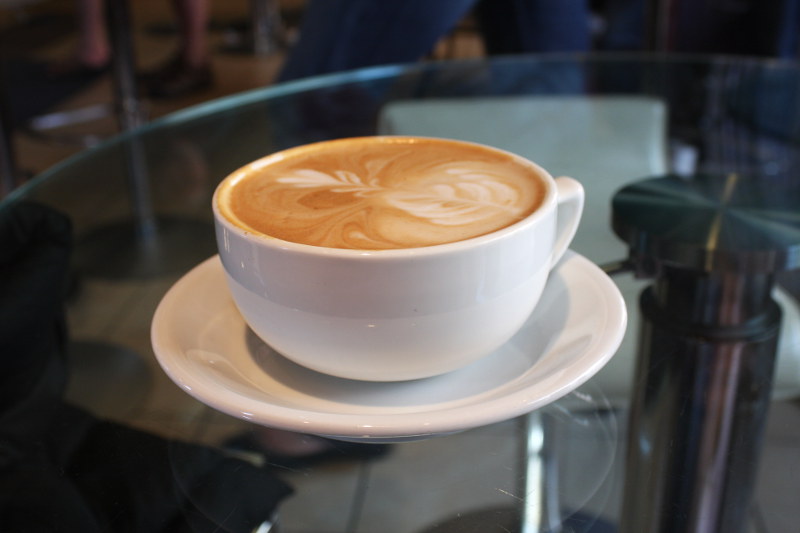 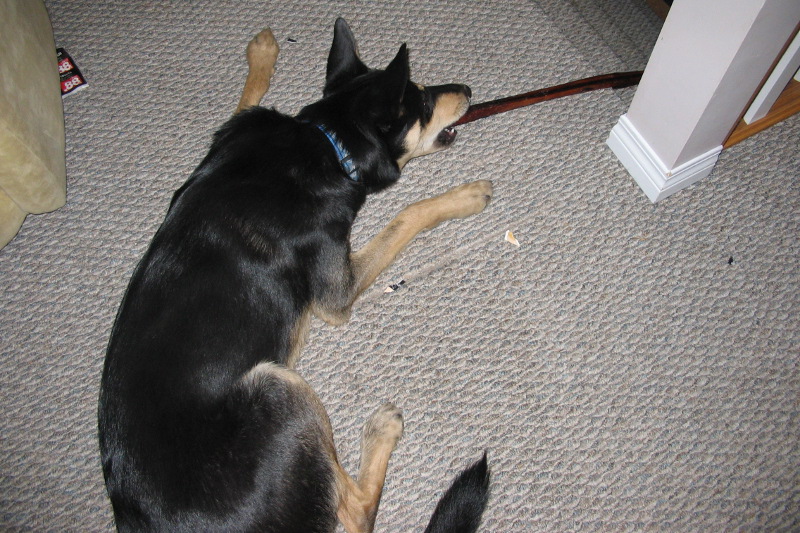