I’m really excited to be living in a place that has real seasons. And, these seasons are drawn out so you can take time to enjoy them.

Already the leaves on maple trees are starting to change colours… and they’ll stay this way for months. In Calgary, leaves on trees are usually done within days. 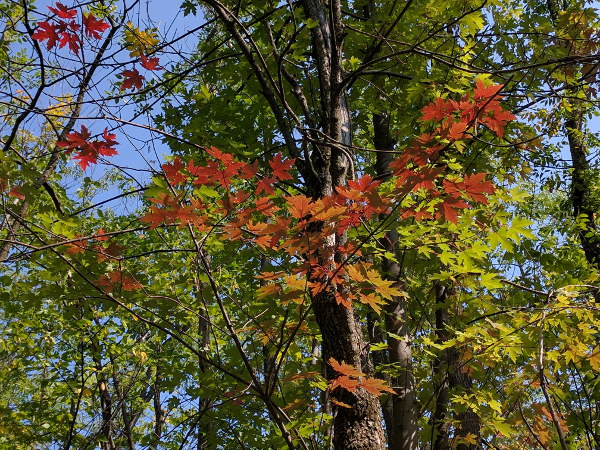 The dog-day cicadas are starting to appear on the ground. Folklore has it that you can predict the first frost by their song.

And, She’s off to High School 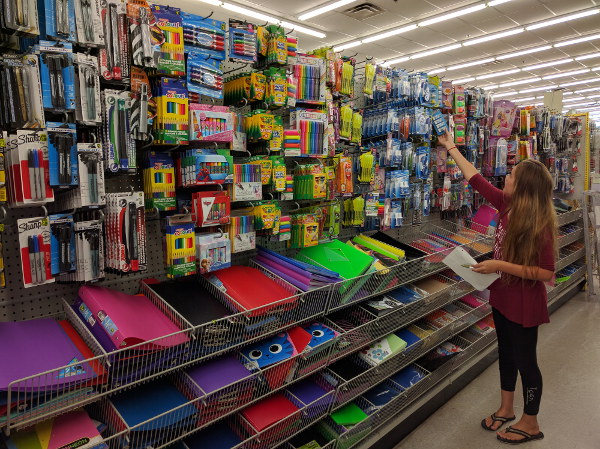 School has started. La Niña is in high school, which runs from Grade 7 to Grade 11. The amount of paperwork needed to start school is astounding. I took the week off work to just do paperwork. How are the Québécois not drowning in this paperwork? I certainly am.

Let’s talk a little bit about the school system in Québec. Broadly, there are three types of public schools: French schools, English schools, and International schools. All children are expected to go to a French school unless they can get a certificate of eligibility.

A certificate of eligibility is highly sought after and people will spend thousands and thousands of dollars on a private English elementary education to get their child into an English high school. To get a certificate of eligibility, you have to prove that more than 50% of the child’s elementary education was in English. Or that one parent did the majority of their education in an English school.

This rule catches a lot of immigrant families who start their education in a different language like Hindi or Italian or Mandarin or Spanish… or who are in immersion education. Imagine doing the majority of your elementary education in Mandarin and then suddenly having to attend a French school.

I forgot to mention that La Niña got an award for her hard work in the summer synchro program. This summer she did her first solo… and rocked the pool.

We’re really thankful to everyone in Pierrefonds who opened their arms to us as new members of the community. It has really made life so much easier and La Niña is able to start school and synchro with friends she made over the summer. 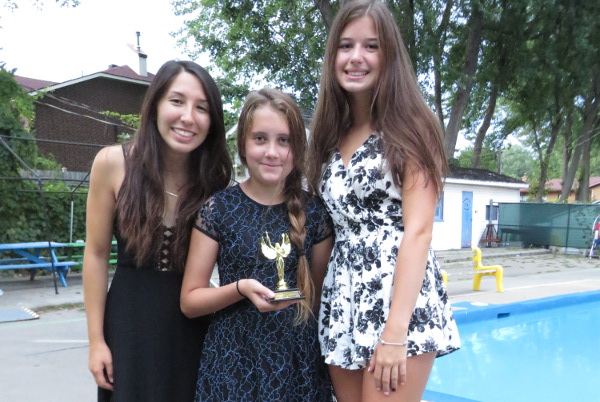 And now that school has started, so has synchro. We’re new to the Québec synchro program so La Niña had to attend two weeks of tryouts in August to determine her team placement for 2017.

I’m not sure how any of this works in Quebec, but even though she’s only 11-years old, she was placed on the 13-15 Provincial team. I think the intent is to swim girls and boys up to prepare them for the Elite Stream.

And again… more paperwork… an entire evening of paperwork… other people’s paperwork because I wanted to get my volunteering hours out of the way early.

They take synchro seriously in Montreal and La Niña has already started to work with her strength and flexibility coach with her team. 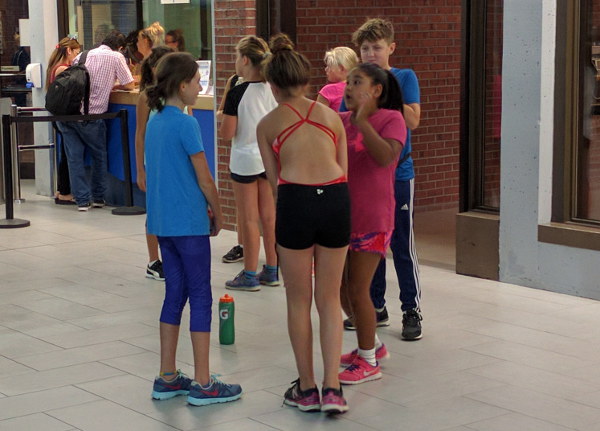 Now that school has started, synchro has started, I squared away my volunteering hours, and all the shopping is done… I can finally run. 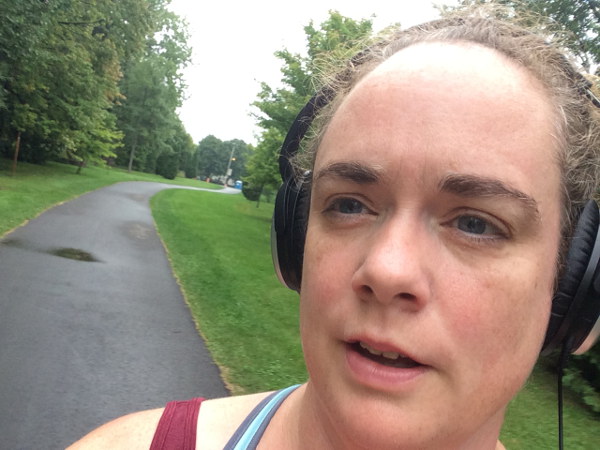 My first run in Montreal really sucked. I don’t like running on cement and all the f**king construction makes it hard to find a safe path.

But, running at sea level is so much easier and I love the humidity; I’m most comfortable running in humidity because it’s easier to breathe.