Saturday morning’s run was back on Île Bizard. I wanted to see the rest of the trail that we started last weekend. And, instead of parking, I was dropped off. I figured I would be about an hour so dP went and relaxed at the boulangerie while I sweat it out in the woods.

I love these trails. They’re gentle, unpretentious, and early in the morning, there are few people out. It was just me and the bird photographers with their fancy lenses. Towards the end is when the groups of runners started to appear. 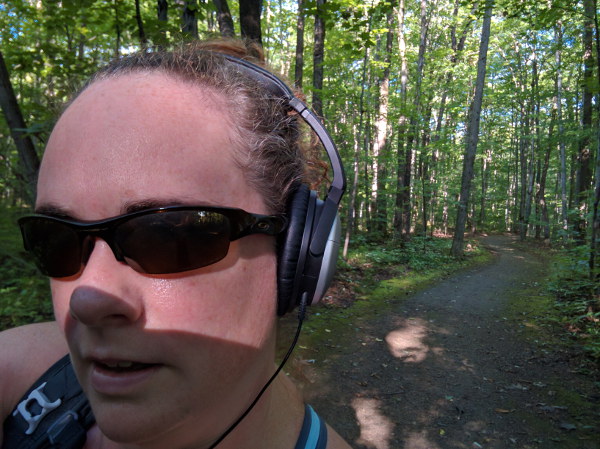 As an added bonus, while looking for my cycling backpack, I found my arm warmers. I originally used these with my Cervelo to prevent chaffing when in the racing position. But, I discovered after a while that it alleviated the tendinitis pain that I get in my elbows. So, I use them for running as well… like compression socks. 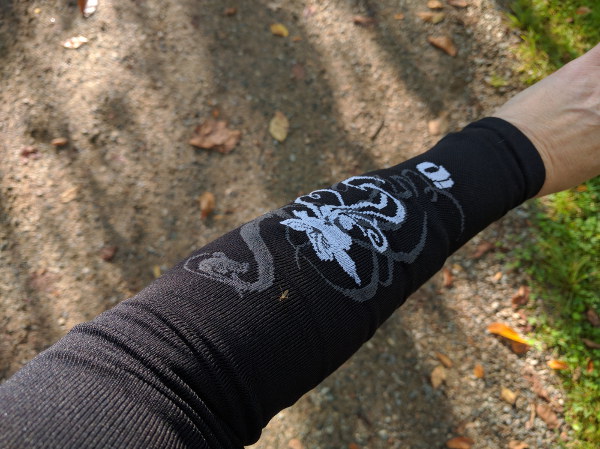 Given I haven’t run in a long time and am just started to get back into it in a new city, I faired pretty well. The hardest part was the first half. It took me a while to get to pass the hump and get to the point where I could run forever (the switch from anaerobic to aerobic). Today it took about 30-minutes, which is a really long time.

About 50-minutes in I was lost. I wanted to do a simple 4-5km trail (the squirrel) but there are points on the trails where they’re not marked and at some point, I took a wrong turn and ended up running way farther than I wanted to. 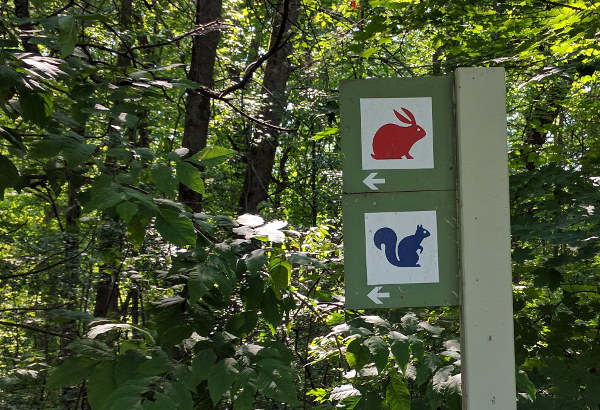 GPS was no help because it shows the park as a big green blob on an island, which pretty much describes most of Île Bizard. I did find a path that led me to a large, generic, subdivision. From here I was able to send out a periculum over GPS so dP could pick me up. 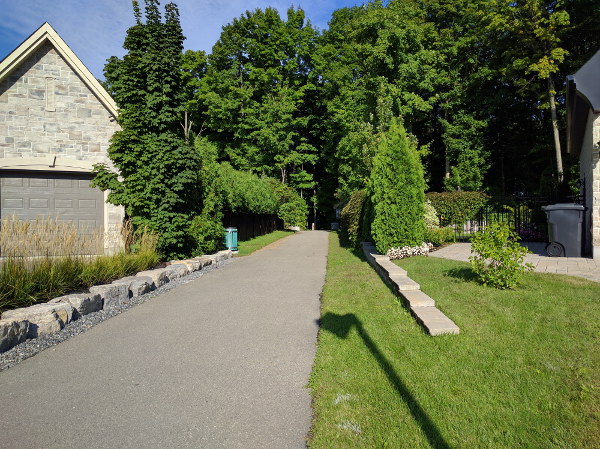 In all, the nature park on Île Bizard is a nice place to run. It smells nice, the trails are easy, the sights are interesting, and the trees provide plenty of cover from the sun. There are some bugs when you’re by water but if you keep moving they can’t keep up. If you aren’t familiar with the paths, it is possible to get lost. 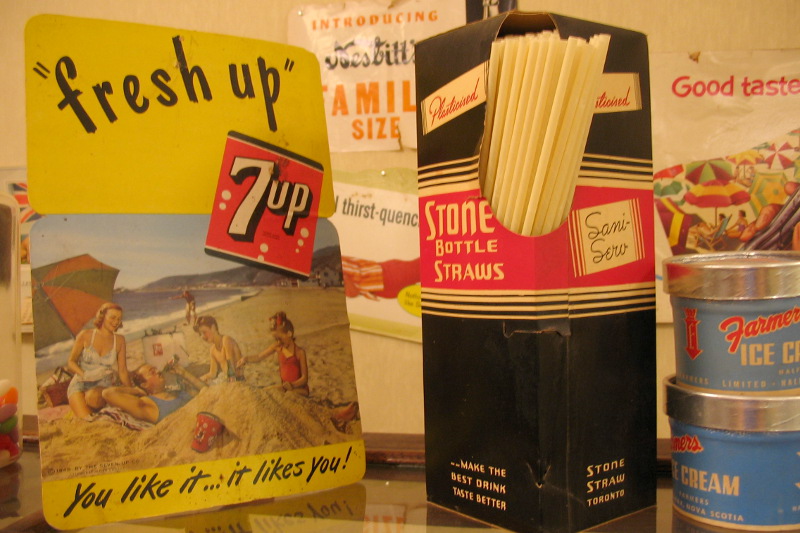 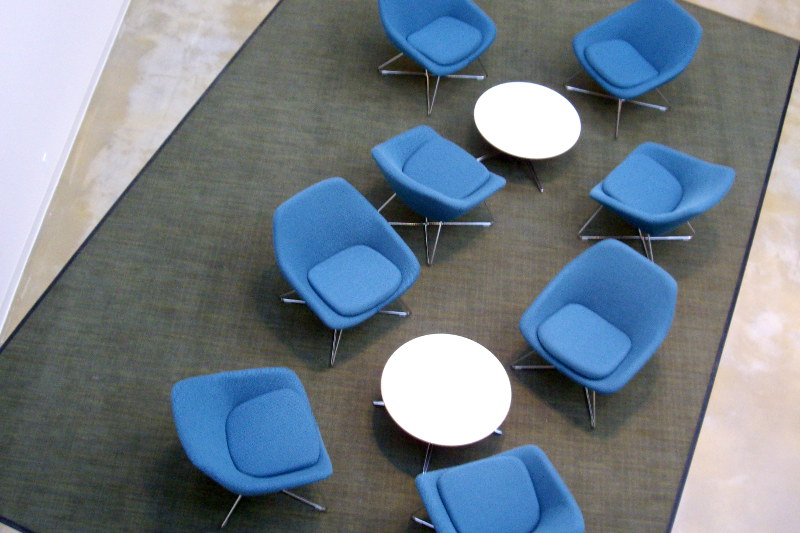 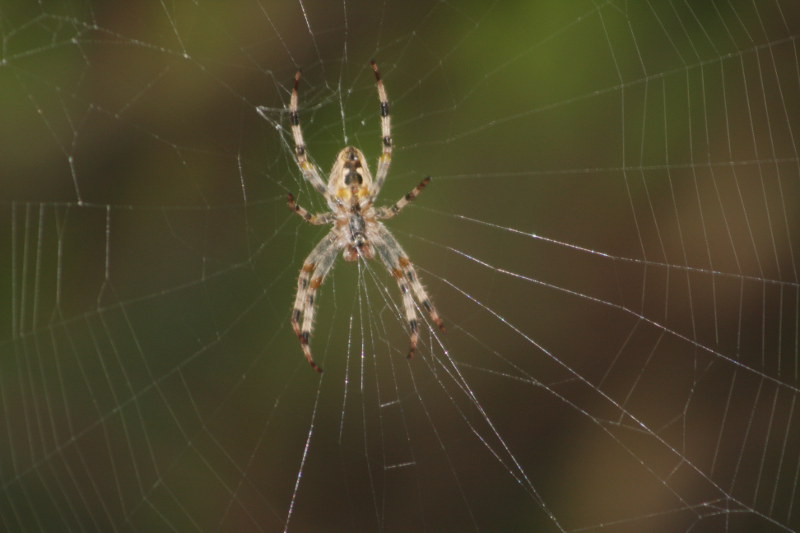