Napoli is my final destination. It’s not a typical tech destination, but we are here to run a series of interviews and workshops for a company that was recently acquired by a European conglomerate.

My plane from Frankfurt to Napoli was peppered with co-workers. It was a pleasant surprise to see familiar faces after a marathon run with non-travel-savvy strangers. There’s an unspoken code of conduct that’s shared by frequent travellers regardless of nationality. Infrequent travellers flounder, flop, and stomp all over this code all the time.

The flight to Napoli was full of frequent travellers who understood the code, which makes flying a pleasant experience. 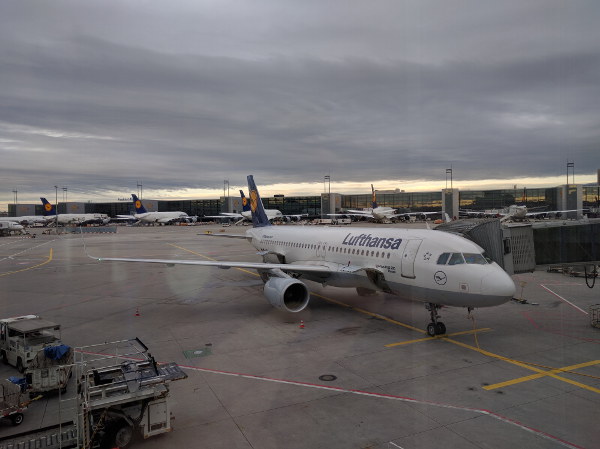 The airport in Napoli is clean and there’s little to no customs experience. Either you have something to declare or you don’t. The EU has open borders and it looks like I won’t get an Italy stamp in my passport (sad face). 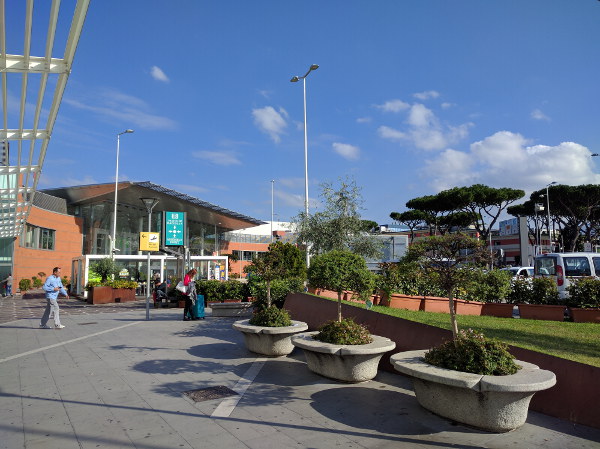 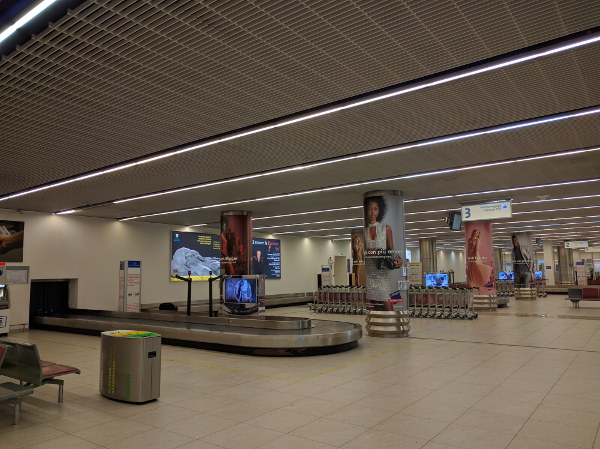 So far, the fasting trick has worked. I arrived in Napoli feeling like I was starting a normal day without the dizzy, heady disorientation of changing time zones.

My stomach generally gets hit the hardest with jetlag and so far the fasting has made the trip almost normal. I’m optimistic but am still holding on to a bit of skepticism… like I’m waiting for the jetlag shoe to drop.

Speaking of which, the food and food experience (so far) has been incredible. We walked for a short while from the hotel in search of pizza but found an osteria instead. The word “osteria” means “tavern or inn” in Italian. It has come to be associated with a small, family-based restaurant that serves alcohol.

Osteria da Antonio was small and crowded because everyone was out for their Sunday afternoon meal. This mattered naught, the owner found a fold-up table in the backroom, brought it outside, and set it up for us on the busy street. From here we were able to watch people out walking in their Sunday clothes.

One of the reasons why I love Europe so much is food doesn’t impact me here as it does in North America. I can eat cheese and dairy without having a lactose reaction.

I think it’s because of how European countries view/treat bacteria… it’s something to be cultivated in your food and not something to be destroyed. The good bacteria helps things like cheese digest itself and kills the bad bacteria.