However, I was awoken by the hotel concierge at 5:10 because my car to the airport had arrived at 4:45 and the driver was wondering where I was. My alarm went off… but I slept through it… a completely abnormal experience for me. Luckily, one skill I’ve developed over the last few years is that I can pack in less than 5-minutes. In 5-minutes I was out the door.

I had a 6:50 flight. But the wildcard in Napoli is the traffic; when we arrived on the weekend, it took us over an hour to get to the hotel. Also, I was unable to check-in online because my airline was Alitalia connecting to Air Canada. One of the rules for Alitalia is that you cannot do online check-in if you are connecting to an international destination on a non-SkyTeam airline. Also, because Alitalia is a non-Star Alliance airline, I’d be unable to bypass the check-in/security lines by showing status and pre-check cards.

My driver was fantastic. We whipped through the streets of Napoli like a bullet and at times we were airborne because the tiny car would simply launch itself over the cobblestones and crumbling roads. It was very much like Sosuke mom driving in the movie Ponyo. When we arrived he said, “we did better than I thought we would.” 10-minutes, that’s all it took to get to the airport because the streets had not yet filled with cars; it helped that the driver ran every red light along the way as he punched the accelerator through the floor of the car. 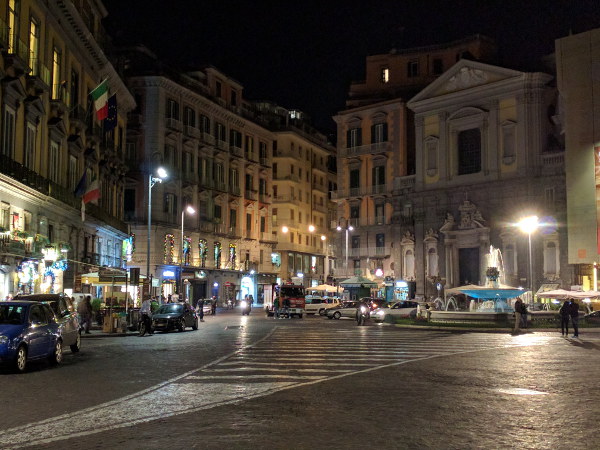 On arrival, I dealt “the status card” and Alitalia played it. This helped me avoid the swarm. In Europe they swarm instead of line up; this is the one thing that riles me about European culture. Mostly because the men are aggressive/pushy and women are expected to have grace and deal with it. I’m more Irish than I am Canadian and will call people out when they lack manners and civility; this never makes for a harmonious two-way conversation. 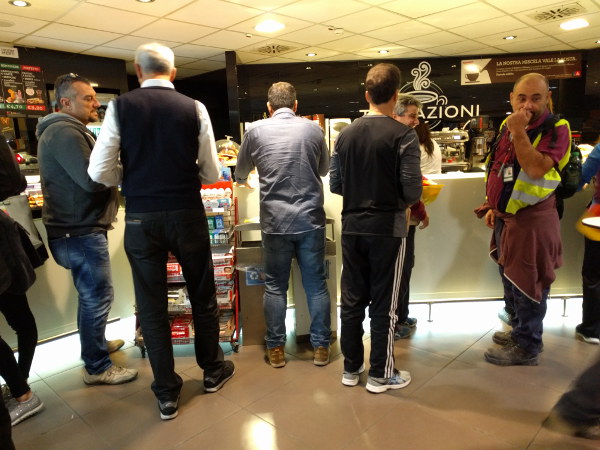 A Catholic priest aggressively cut in front of me as I was waiting… and I told him that he lacked manners for shoving me out of the way to get caffeine; I could have been funny, I could have been polite and let him go ahead of me, but I was without food and coffee so I called him out for cutting in front of me like a drunk 18-year old. He acquiesced. The Canadian in me hates the fact that I told off a priest (or anyone for that matter); the cranky Irish bitch in me hailed the fact that I stood up for myself and as a result got my coffee in a timely manner.

Rome is a rather impressive city. You can see the wealth of its history as you fly in… in the altered landscape, in the abandoned medieval buildings, in the fairy tale quality, in the evolving haphazard layout of the city. I have to keep reminding myself that the bulk of Western civilization came from Rome. Like it or not, this is our societal origins. 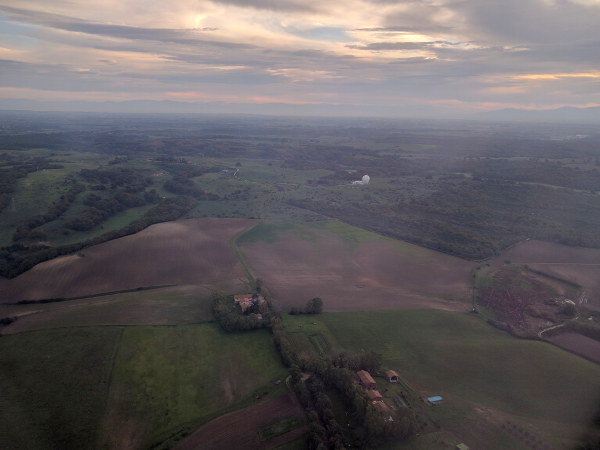 Even though there is a frequent shuttle that runs from the airport to the core of Rome, I chose to stay at the airport because I only had 4-hours to navigate from arrival to departure and I wasn’t sure how long it would take to pass through Italian emigration. Yay! I do get a smeared stamp from Italy (By the way, all EU stamps look the same). 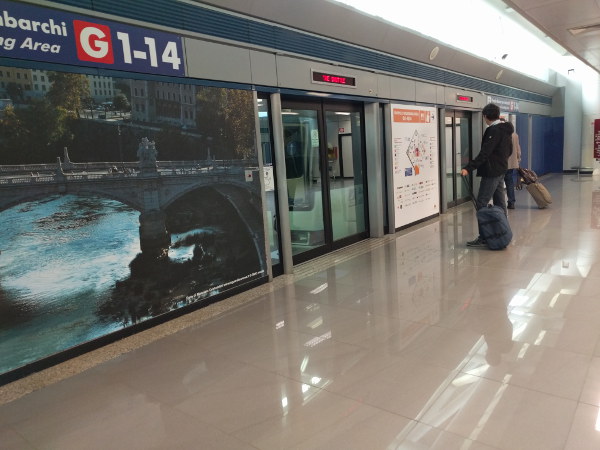 The airport itself is an interesting experience. There’s is a mix of religious and high-end secular goods in the shops… enough to make you ponder the irony of the two. 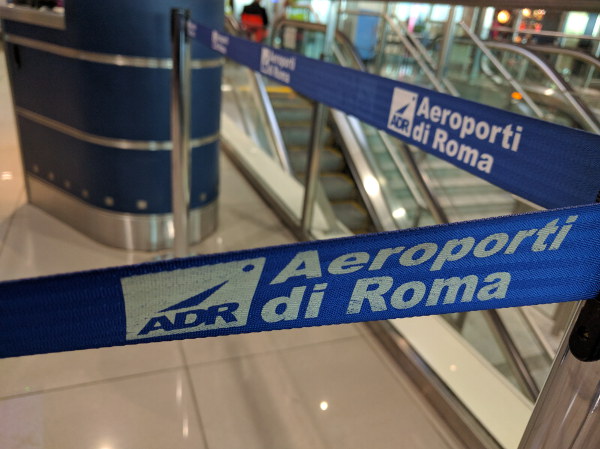 The rest of the day is a blur of long lines, people, and white-robed nuns flying in first class. There was one memorable moment at the gate when a guy with a guitar sang Italian folk songs and the crowd joined him while he was singing.

1 comment on “Rome: the place where I told a priest that he had no manners”Add yours →