The second port of call after Italy was Chicago; and, by Chicago I mean the Loop and not Deerfield. 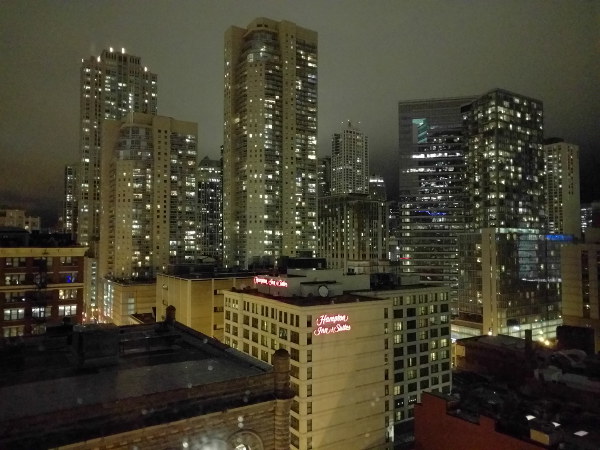 The first stop was Montréal and a super-fast weekend that involved things like grocery shopping, being a mom-chauffeur and learning how to build a proper fire. 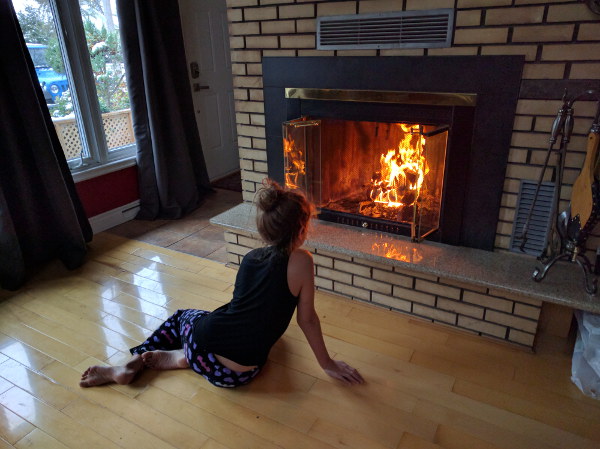 As an unhappy aside, my body seems to be stuck on Italian time. And, because it was a fasting/food cycle that put it there I’m thinking that a proper fasting/food cycle might help reset it. So, for the next two weeks, I’m going to be military about mealtimes (and not random and flaky like normal).

Warning: there’s unabashed food snobbery in the next 8-posts and I’m not going to apologize for it. Chicago is in the midst of a proper foodie revolution and it should be embraced. I’m also a glutard, so the adventures are gluten-free.

Whenever I ask Chicagoans where their favourite coffee shop is they point to Starbucks or Dunkin’ Donuts. Ummmm… what’s wrong with you people? I’m not accepting that for an answer in a coffee hub like Chicago.

The first (and only) coffee of the day comes from one of the highest Yelp rated coffee shops in the city: Caffe Umbria. I’m not messing around and there’s no working up to the greatest coffee the city has to offer.

Umbria doesn’t disappoint. They’re quick to determine your acidity preference and on a Monday morning while in the midst of “stuck” jetlag I needed the “sharpness” required to kick me awake. Just one latte with an extra shot from Cambria powered the entire day. 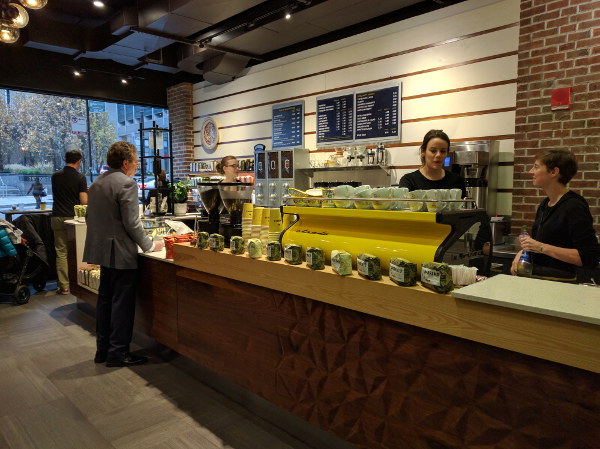 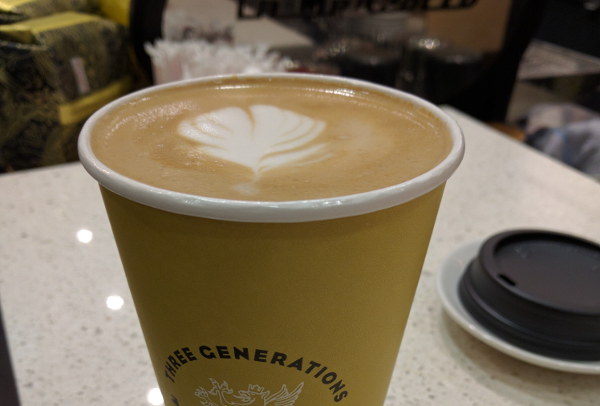 Nauseous. That’s how I was feeling by noon. But everyone else in the room was in desperate starvation mode so I swallowed nausea and went online to order from Brown Bag Seafood Co. Their website is simple, quick, and doesn’t get in the way of the objective: to order food. It has “hipster coder” written all over it.

The food is cheap, simple, fresh, and portion sizes are not overwhelming. It reminded me of the paleo food that you’d find in a place like Palo Alto.

Unfortunately, I discovered late in the meal that is hidden amongst all the rice and quinoa are wheat berries (this isn’t listed on the menu guys!). 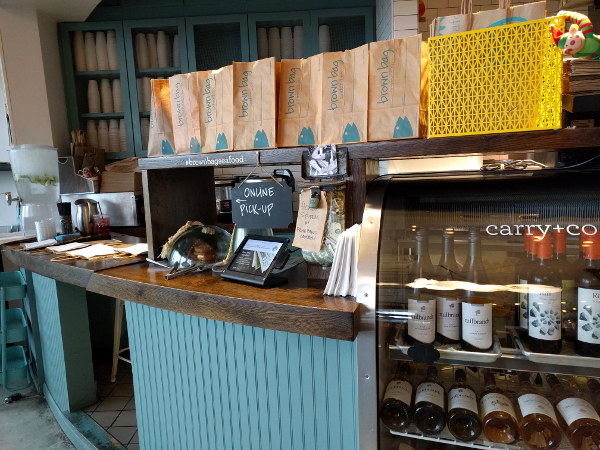 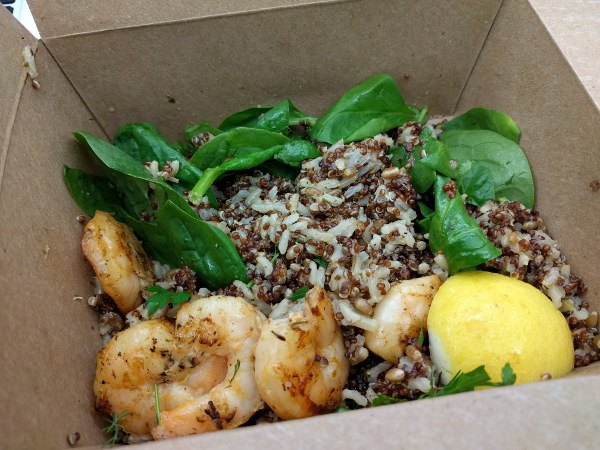 I really miss the Peruvian food scene in L.A. There’s nothing better than having a pisco sour with a side of protein overload. So, seeing that the extremely popular Tanta was within 5-minutes walking distance to my hotel was a glorious moment. Even on the Monday after Thanksgiving the place was packed.

This was a solo meal and the guys at the bar sent along an unexpected appetizer. Steak and egg sushi. It’s actually called la pobre, which is skirt steak, quail egg, chalaca, and ponzu sauce. But, if you un-elevate it, it’s simply steak and egg sushi. 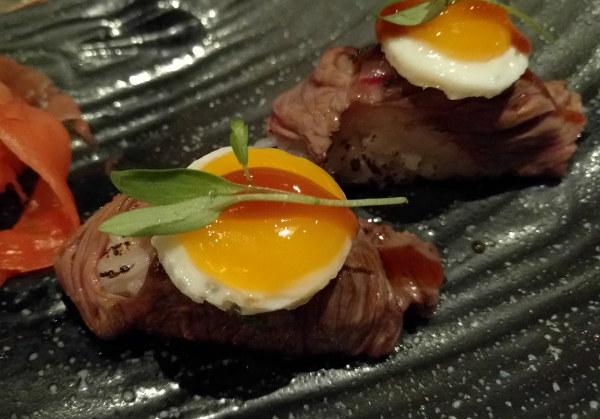 They don’t hold back on the spices or flavour. Be prepared for a side chimichurri that punches you in the face.

Also, the portions are HUGE. After the unexpected appetizer, I was already close to full when this came along; two appetizers would have sufficed. 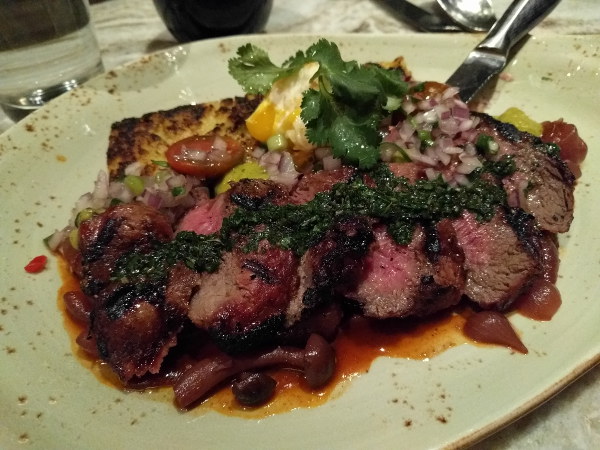 Let’s just say that someone on the street had meat and beans for dinner.

0 comments on “Foodie Adventures: Umbria, Brown Bag and Peruvian”Add yours →