In 1916, Menin Road was the route that Allied troops took from Ypres to the front line. 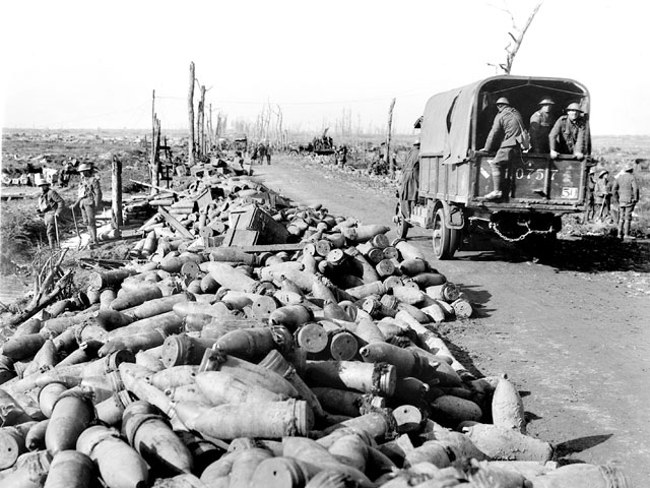 Today, the front line is gone but the road still exists (Menenstraat) and if you leave Ypres from the Menin Gate, it’s a quick 10-minute walk to the cemetery. This is one of the few wartime burial grounds that remained in Allied hands throughout the entire war. 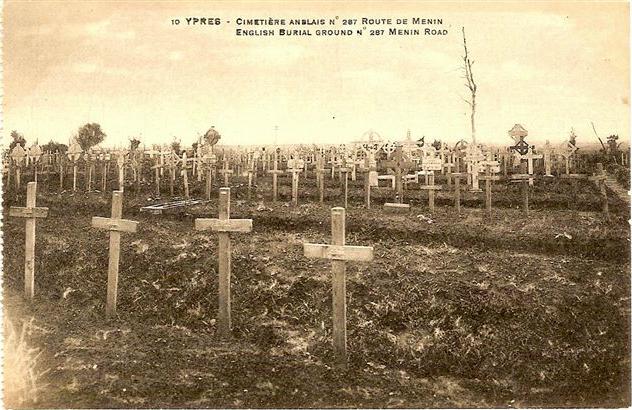 Earlier in the war, across the street was the Menin Road North Cemetery. Parts of the North graveyard were destroyed by artillery and after the war, the North and South Cemeteries were consolidated into one. 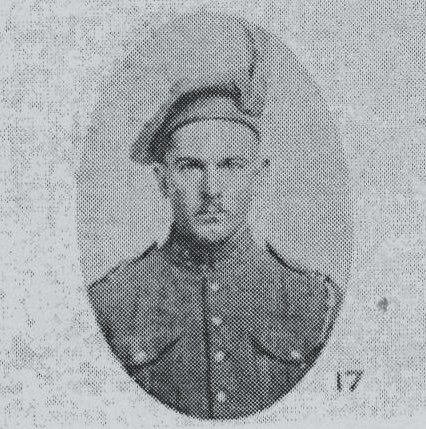 There are no surprises in Frank’s records other than numerous transcription mistakes; his records are mixed with another soldier (Frank Leopold Hirtle), he is listed in burial records as Frank Thirtle, and his military records list death in France even though the RCRs were active at Zillebeke (Belgium) that day.

Two people from the RCRs died on August 17, 1916: Frank and Pte. Wilfred Le Page. Their death records say that Frank died in the trenches at Sanctuary Wood and Wilfred died in the trenches at Zillebeke. I suspect the two may have been in the same place (Sanctuary Wood is in Zillebeke); that they died together. Records support that they were buried together. Ironically, both had scars on their left legs.

The RCR war diaries for that day state,

“Rain during the day making the waking very difficult. Enemy Artillery kept up a heavy shelling of our front line all day today but stopped at dusk. Night was quite quiet. Raiding party of Lieut. BOLE and 16 O.R. [Other Ranks] with support party under Lieut. CHURCHILL. See O.O. 25. Attached.”

O.O. 25. states that the only activity from the RCRs was a raiding party at Zillebeke. The intelligence report after states:

“At 3 a.m. the tube was fired successfully and a raiding party under Lieut. BOLE left our sap and attempted to rush enemy trench by means of the gap created in the wire. When the leading men got through the wire they were caught by enemy machine gun fire and bombs and every member of the raiding party except Lieut. BOLE was either wounded or killed.”

The same report states that Bole got all the wounded out of the trenches that night; and, the casualties were high:

“Our casualties were:- 1 killed and 15 wounded, two or three of whom I regret to say will probably die.”

Because soldiers who go out on raiding parties don’t carry identification… and because the raid was in the enemy trench, I suspect that both Frank and Wilfred were wounded, carried out of the trench, and later died of their wounds. Their identity and burial location are known so they weren’t left behind. Also, the Menin Road South Cemetery was primarily used by Field Ambulances.

Here is my dad putting a memorial bag beside Frank’s headstone. 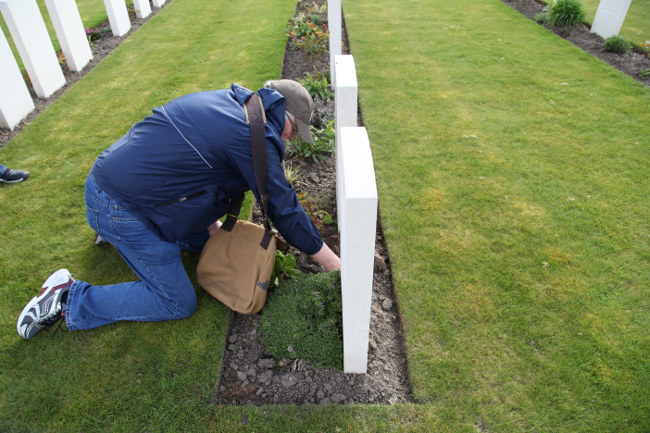 0 comments on “Finding Frank… at the Menin Road South Cemetery, Ypres”Add yours →