When I stay in one place for an extended amount of time, I like to set eclectic travel quests to make weekends interesting. With SoCal, the quest was to visit as many of the Spanish Missions between San Diego and Santa Barbara as possible (I figured that at some point I’d be in San Francisco, so I could continue the Northern Mission quest from there).

The first stop in the SoCal Mission Quest (SMQ) was San Juan Capistrano — the 7th Mission established in California and the only one named after Giovanni de Capestrano, a 14th Century missionary and Saint. This particular Mission (also known as “Jewel of the Missions”) established itself in the cattle and byproduct industry: candle making, soap making, tanning — and wine was thrown in for good luck. Remnants of the tools, vats, and materials used for all of these are seen in various archaeological pits around the site.

The Mission San Juan Capistrano thrived from 1776 to 1848 — during the Spanish Colonial and Mexican Periods. However, at the end of the Mexican-American War in 1848, American’s took California and made it a state. After this the Mission was abandoned, fell into disrepair, and eventually became a temporary home for drifters, cowboys, and people passing through in search of gold. 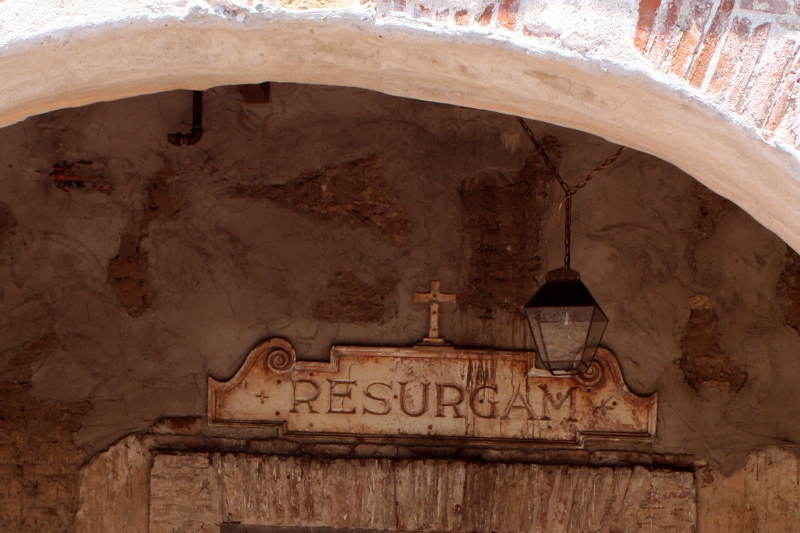 Resurgam (latin: “I shall rise again”)

The writing in the above photo is rather apropos. The Mission was in ruins at the turn of the Twentieth Century when Father John O’Sullivan, a Roman Catholic priest, arrived to lead the restoration of San Juan Capistrano. Father O’Sullivan suffered from tuberculosis and was not expected to live; however, faith and a promise to restore the Mission kept him alive for another twenty years. In those twenty years, he rebuilt the mission (sometimes with his bare hands) and is mostly credited for restoring this piece of California history. 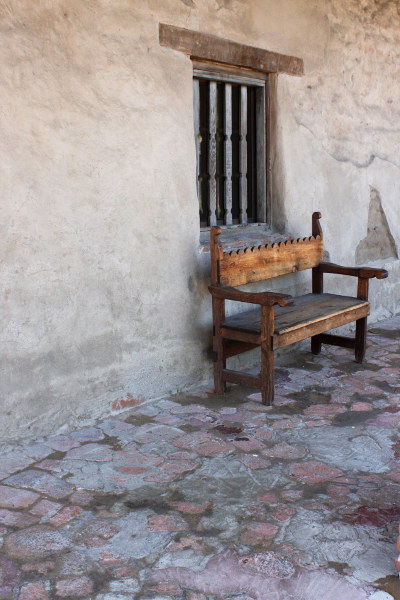 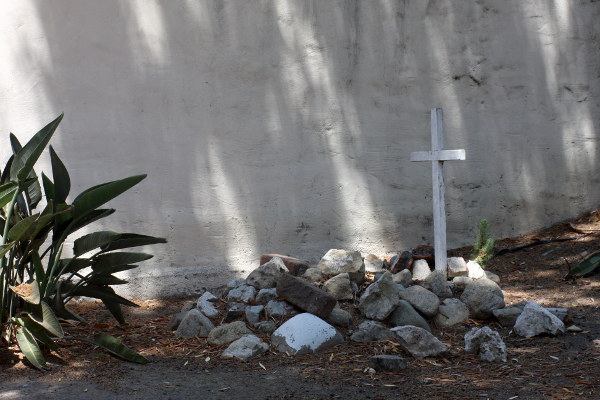 The local Juaneño were given creative freedom when they painted the church; because of this I really enjoy the paintings below, which are the Juaneño representation of waves meeting land with people on top. It’s interesting that the people are merely tiny thorns upon the massive surface of nature. 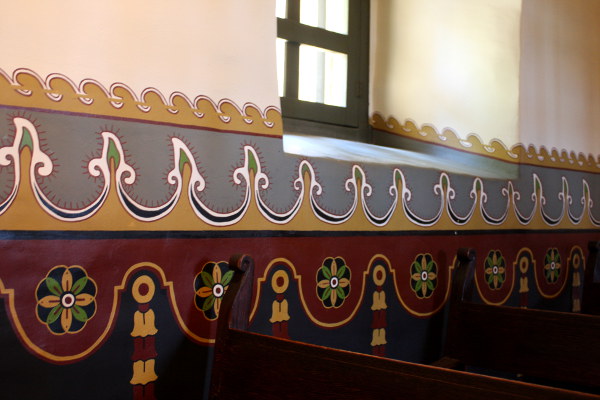 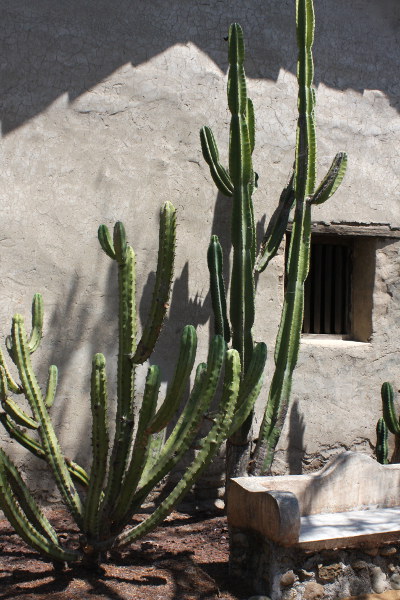 Finally, the Mission is most famous amongst locals for the Swallows of Capistrano, who return every year like clockwork in mid-March to build mud nests in the ruins of the old mission church.