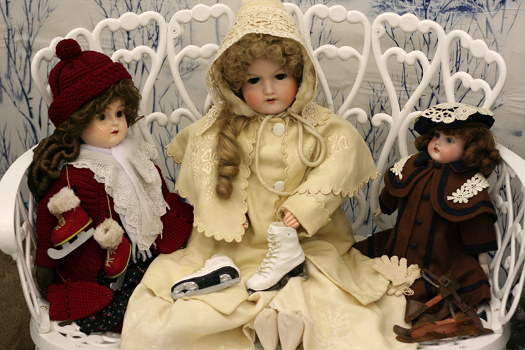 I first discovered lace as an art form in Brazil while watching the ladies in the Forteleza markets “rending” their creations on gigantic lace pillows. So, it was a pleasant discovery to learn that Sunnyvale has its own lace museum.

Definitely off the beaten path, I remember this little museum being rather difficult to locate. But once there, you are immediately immersed in the world of Victorian lace and the ladies who work at the lace museum have discovered a few “forgotten” Victorian patterns that they showcase at the front of the museum. 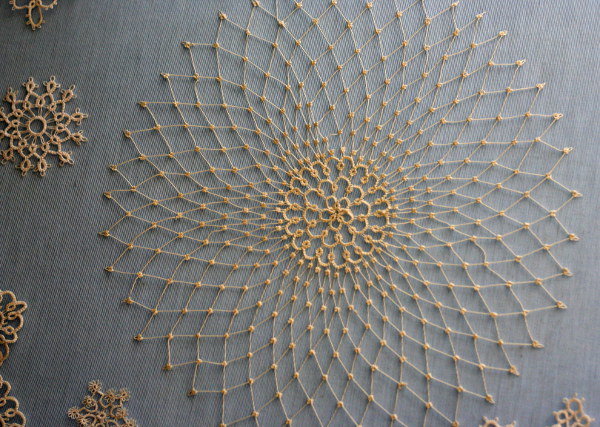 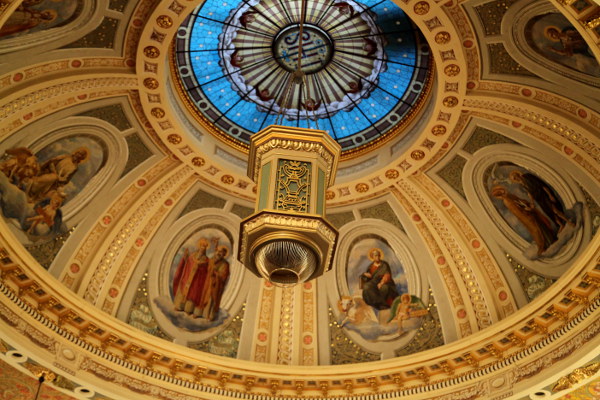 Located in the heart of San Jose (across the street from the Tech Museum of Innovation), St. Joseph Basilica was originally called San Jose de Guadalupe (1803) and was the first non-Mission church in California. The 1803 rendition of the building suffered great damage during earthquakes in 1818 and 1822, and in 1868 was all but destroyed by the Hayward earthquake. The current church that you see was completed in 1885.

Known for its periodic Jazz masses and bilingual services, the thing that drew me to the church was not the history or the music, it was the 25-hand painted paper mache angels that grace the ceiling. 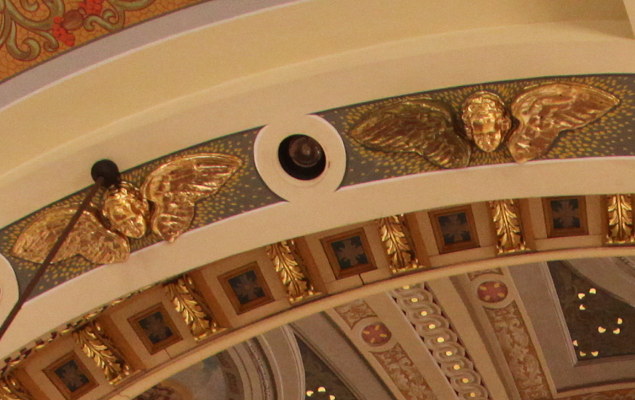 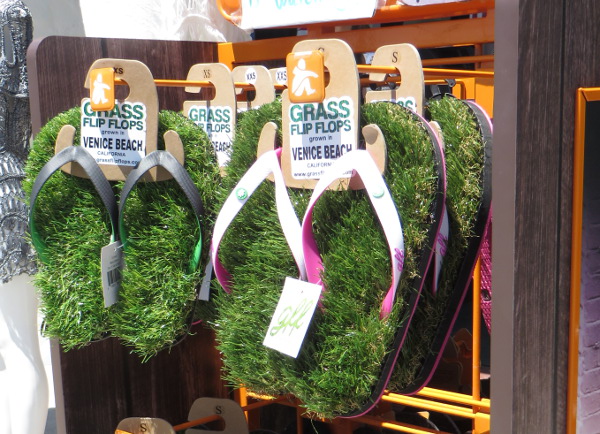 The original grass flip flops were made by a small company called KUSA from the Central New South Wales Coast in Australia. They look like real grass but it actually a material known as Syn-Turf. It feels like real grass and needs to be fluffed from time to time — but won’t die after days of walking, dipping your feet in water, and exposing them to whatever smells your feet can produce. The theory is that you feel better and are healthier when you walk in your bare feet on grass.

The flip flops picture above are NOT KUSA grass flip flops. They are an American knockoff sold along the Venice boardwalk.