Day 1 of “the” Saskatoon trip starts on a tiny prop plane with limited seating; but surprisingly, what is lost in seating space we gain in luggage space. I discovered that my carry-on actually fits in the overhead on a Dash 8 prop plane.

I put that knowledge in my pocket for later flights… in case I ever find myself on a Dash 8 again. 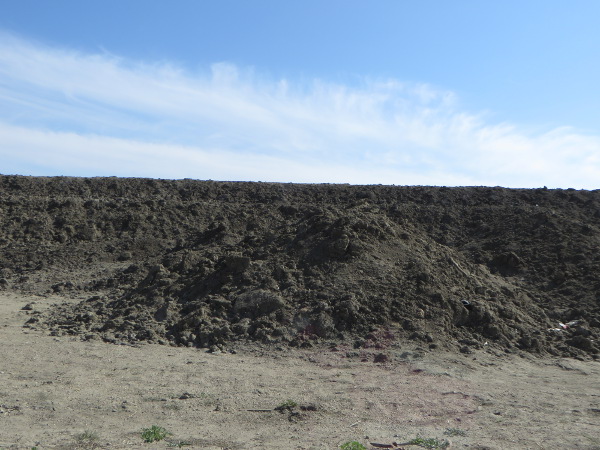 Because of all the construction, I begin to think there’s money in this town until I see crumbling roads, graffiti that isn’t cleaned up, and a lack of safe parking anywhere… most of the roads don’t even have lines.

Shortly after arrival, I am starving.

I try breakfast/lunch at an unnamed Saskatchewan equivalent of the Noodle Box (per BC and Alberta). It looked great. Smelled great. But, tasted terrible. Think ketchup mixed with sugar and soy sauce on soggy cut up noodles, limp broccoli, wilted lettuce, with some peanuts and green onions thrown on top. The peanuts and onions were the best part of the meal. I feel sick almost immediately. 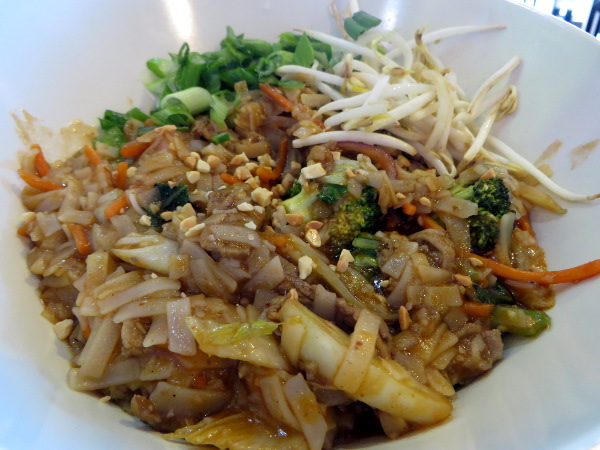 From this point on I decided to drive 20-minutes to one of “the food district” areas whenever I need food: to Broadway. My theory is that Saskatoon has to have “good” non-box chain food in the foodie district. I test this theory out for dinner.

The houses in Broadway are older, the roads and sidewalks cracked and crumbling, the buildings look circa World War 1, and the food on Yelp/Trip Advisor get the hipster seal of approval from locals. After a bad meal that left me feeling like I was being stabbed all day, I look for sushi for dinner. This is precarious because Saskatoon is landlocked and I wonder how long it takes to get their fish.

Sushiro gets the Yelp thumbs up so I give it a try. I opt for two different rolls because everything else is made with tempura.

The rolls are ok; somewhere between San Francisco supermarket sushi and American unique creation… with too much cucumber. It was certainly better than my previous meal and I start to refer to it as the Yelp Hipster Sushi. The use of spices with sauce was interesting but I think the “travellers” on Yelp who list it as the best sushi in Canada need a kick in the pants. They’ve obviously never tasted Vancouver sushi!

Sushiro has Tamari soy sauce, which gives them extra points in my mind. 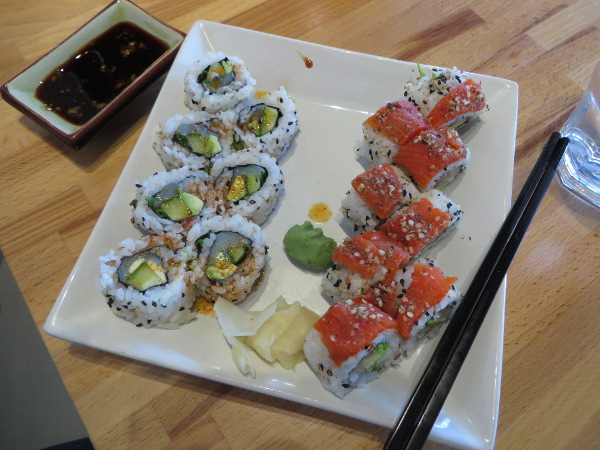 With food in my belly, I explore Broadway and the river area. I don’t have “kid duties” for the evening and freely wander before deciding to head back to my shiny hotel for a quiet evening in. And, when I say quiet, I mean empty-void-quiet. It’s been a long time since I’ve been to a place where there is absolutely no noise at night… and I have difficulty falling asleep because of it. 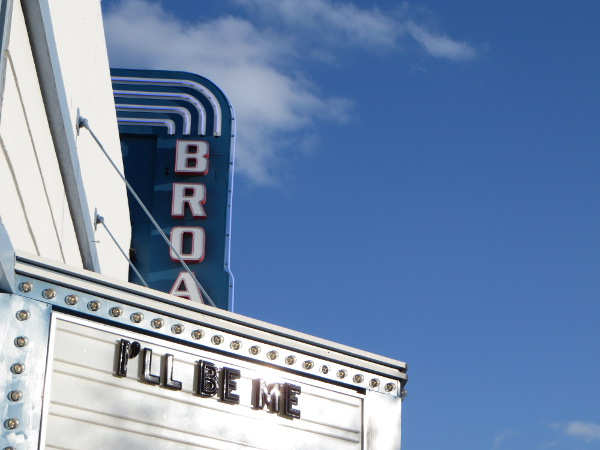 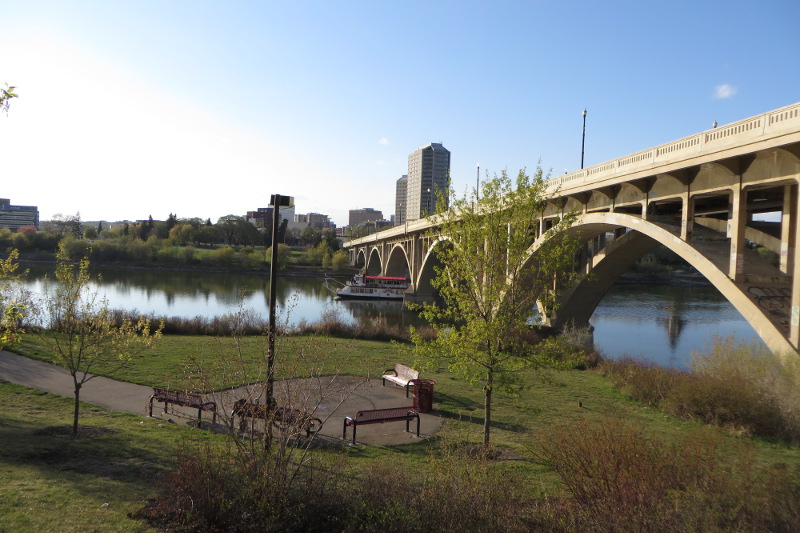 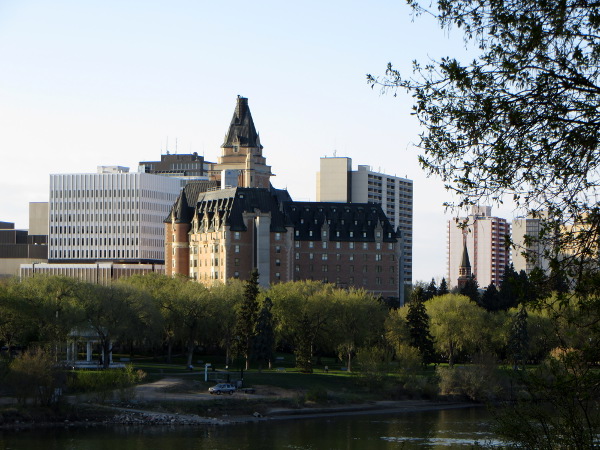 0 comments on “Prop Planes and Hipster Sushi”Add yours →