Yuma is 7-miles from the Mexican city of Algodones. It’s very easy to make a day trip to Mexico from Yuma, simply park your car at the border and walk across. The town is less than 5-minutes walking once you cross. This is one of the few cities left along the border that is still safe to visit, unless you have bad teeth… then all bets are off because the town is full of dentists. Literally. Algodones is known as American’s dental office and thousands go here every year to have their teeth fixed cheaply.

I did not go to Mexico. However, for about an hour, I drove Route 8 (the Kumeyaay Highway), which runs along the border between the US and Mexico. It’s a hot, dry, miserable mess. The route is lined with fencing… in some cases it is barbed wire with “no parking” signs. It is illegal to stop your vehicle during the drive except for the one rest stop on the route.

I don’t think this fencing is meant to keep people out of the US, it’s likely meant to keep people in the US out of the desert. Behind the fencing are mounds of untouched sand dunes that seemingly go on forever. It makes the borderlands look like a hot wasteland… and made me wish for cold mountains with trees and flowers and little furry animals. Even cacti don’t live here. 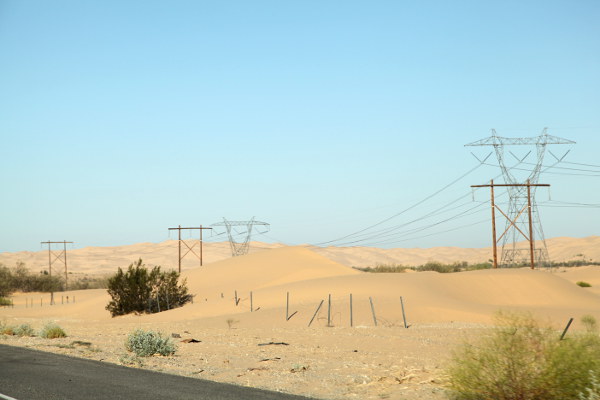 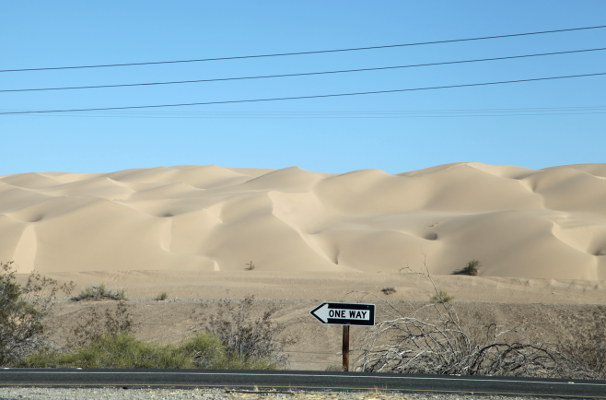 Behind these dunes is the real border fence. I only got glimpses of it periodically because it is hidden by all the sand. It is tall, metal, black, a very militaristic looking. I imagine that the sun makes the fence so hot that you can’t touch it, which is probably the point. I can’t see anyone being silly enough to even try. There’s not much around but sand and road… and border patrol is extremely vigilant along the route.

The only other thing I saw along the journey was border check stops. I passed through two on the Kumeyaay Highway and one going north along Route 111. The “checkpoint” process is very low fuss for a red-headed, Irish-Canadian girl driving a red convertible. 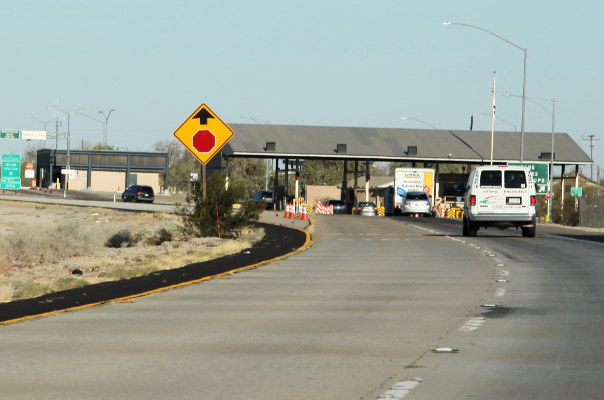 The drive north along Route 111 is no better in terms of sights and views. Dune sand turns into stinky beach sand and it permeates everything. It’s obvious this was once a sea bed because there are tons of small shells mixed in with the sand. For a while, I felt like I was driving through a shell midden. 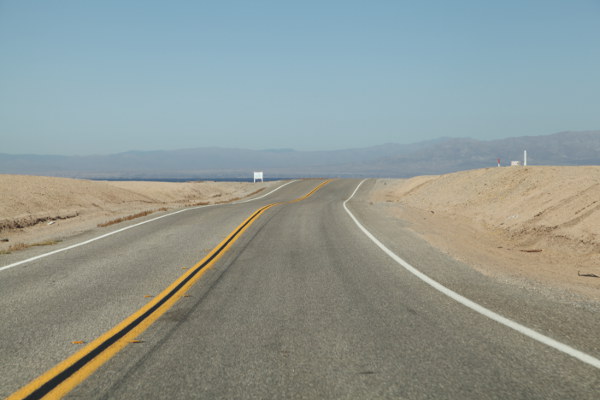 I did find one rest stop along the way, and it was in a strange little oasis area filled with palm trees, grass, flowers, and birds. I stopped here for a moment to use the washroom, which was an interesting experience. There is water and plumbing, but when I turned on the water in the sink, a bit of water came out… with tons of cockroaches… it seems they enjoy the oasis as much as humans.

Route 111 passes along the Salton Sea (another post) and eventually becomes Route 86. Once you get past the sea the landscape changes and you find yourself surrounded by neat rows of Palm trees and vegetation. I suspect that this is where a lot of our palm oil comes from. 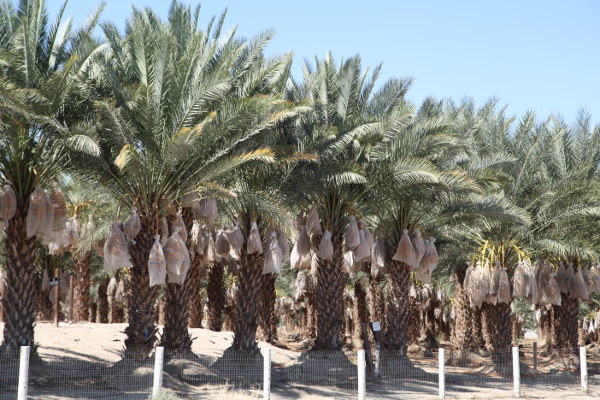 By this point, I was pretty tired and in Palm Springs. La Niña and I already did this route during our Indian Wells / Coachella Valley roadtrip. The drive is not very interesting and it feels like you are in L.A. for the entire drive. In fact, I don’t know where L.A. starts/ends. It seems to have expanded everywhere.

Here’s the map of the route: 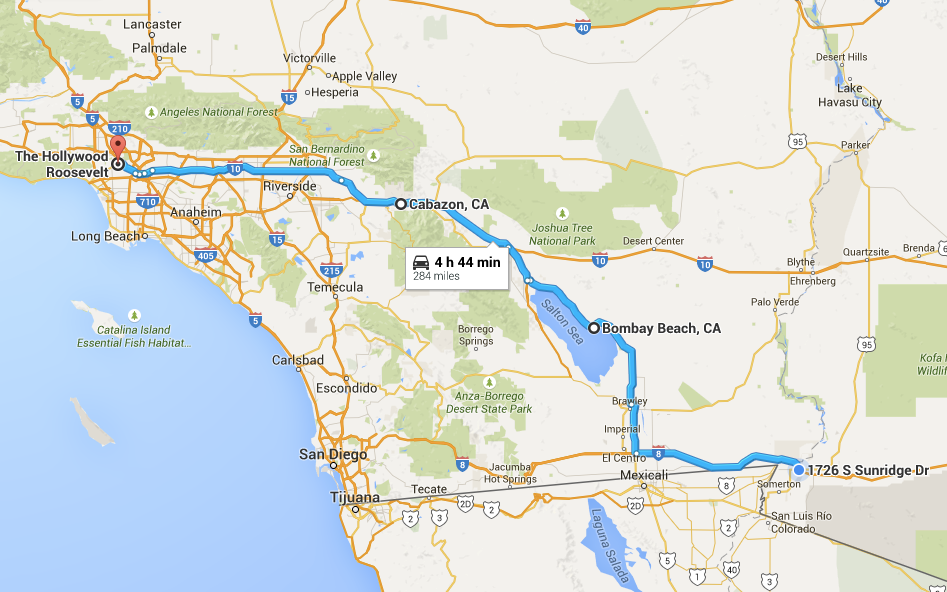