After a bedbug experience at the previous hotel, my team moved to a different location; one of the old New York beaux-arts hotels: the Carlton. This hotel has switched management and is currently being renovated. This means that prices are dirt cheap… but getting a decent room is akin to throwing dice at check-in and hoping you get a six.

This is a six: 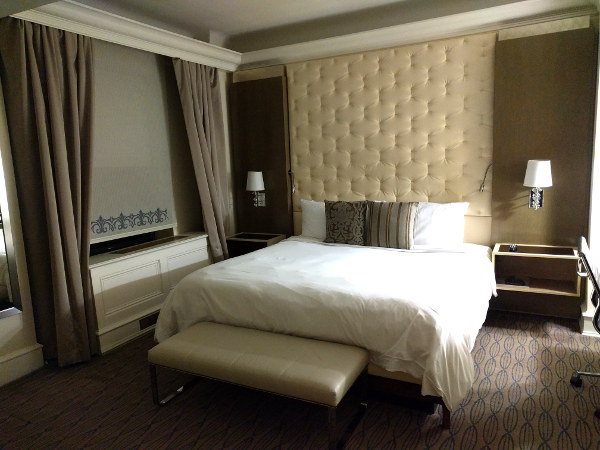 I will say that I’ve stayed at the Carlton before and the hotel is rather run down; renovations are a good move. It definitely has the “creepy old haunted hotel” vibe going on. 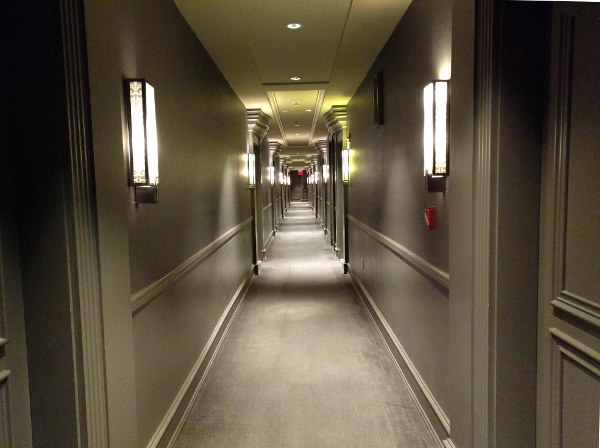 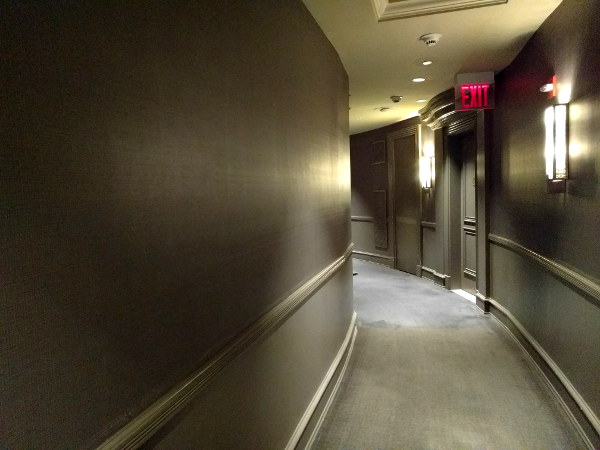 I do like wandering hotels that are being ripped apart because you get glimpses of things that were previously unseen. In this particular case, exploration was unintentional. I got lost and was unable to get off the “1st floor.” In the US the “1st floor” is not the same as the main floor (which is the case in Canada and Europe). This confuses me every single time.

While there are no ghost stories about the hotel circulating on the internet, I’m told that the hotel does have a ghost. I’m not sure Marriotts are allowed to talk about their invisible guests; however, a bit of misfortune gave me the opportunity to talk to some of the hotel employees.

For one “non-six roll” weeks I got a dingy little room that had obviously seen a lot of action. Beside each bed is a wall fixture with a light backed by a mirrored panel. 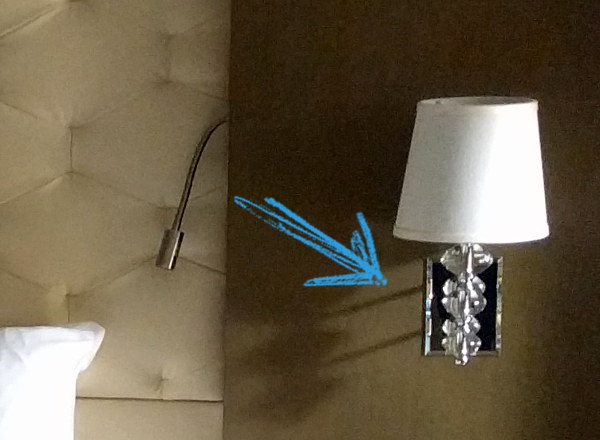 One of the mirrored panels in this room was broken and pieces were missing or cracked.

When I arrived in my room, it was dark and I couldn’t see well and for some reason, the wall switch was not working. So, I went to the light beside the bed to turn it on and at the same time sliced my thumb open on the broken glass.

When I went to the front desk to ask for some bandaids, the hotel manager freaked and sent up a maintenance crew to remove all the wood panelling from beside the bed and thus the glass. He came along to supervise.

This is when I asked my “do you have any great stories about the hotel” question; to which he was unsure if he should tell me about some of the juicier stories. I told him about one long stay apartment I had in California that had blood spatter on the ceiling (a story which I don’t believe I’ve ever written about). Then I asked if the hotel had a ghost.

The answer was a resounding and immediate yes from everyone in the room… followed by “will you believe our story” silence.

Ironically, the ghost is a butler. This is ironic because a butler happens to be the hotel mascot. 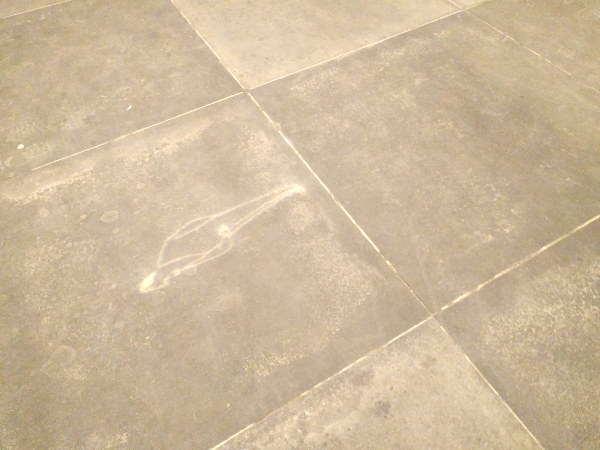 I was told that there is a floor at the hotel where “a ghost butler” works. Staff members have seen him walking around and serving drinks to non-existent customers. He is persistent and loves to appear at night when people are working on one particular floor, which they wouldn’t identify. Because of the butler, no one in the room wanted to work the night shift.