As mentioned in a bazillion previous posts, this year is the 100-year anniversary of Vimy Ridge. This is the battle most celebrated by Canadians and is considered a defining moment for Canada. This is the view that they fought for… 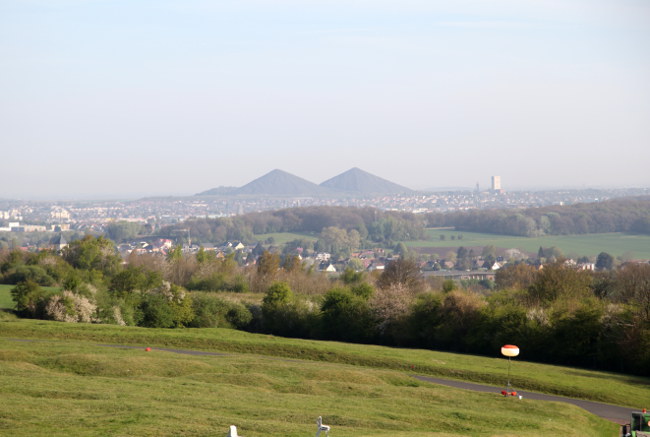 Because of the sacrifices made during World War 1, Canada was invited to be one of the founders of the League of Nations (1919), which was a major step towards being recognized as a separate nation and not as a Dominion of the United Kingdom.

Vimy was “the single bloodiest day in Canadian military history” (10,602 casualties)… as claimed in the press and by Prince Charles in his speech at the Vimy ceremonies on April 9th, 2017. But it wasn’t the bloodiest campaign. That honour goes to the Battle of the Somme (24,700) with Passchendaele coming in second (15,600).

Regardless of numbers, all nations lost in the Great War. It created the “lost generation” or the Génération au Feu and set the path for future generations. It set in motion the events that would cause a Second World War and the senseless genocide of millions and millions of innocent people.

Historians rarely consider this but it also defined our present and is still defining the future. Something as simple as smoking cigarettes (made popular by soldiers who wanted to cover the foul, rotting smell of the front) still impacts us.

This is why Canadians pilgrimage to the memorial every year; to teach children to never forget. I hope we never forget.

This year there happened to be a lot of pilgrims in both Belgium and France. So, the planning for this trip started a year in advance. Hotels and flights were booked. Permission to visit the site was granted. Plans made. However, La Niña and I had to change plans and fly in a day late… so she could compete in the Québec Youth Cup and try out for the provincial team in her sport.

As such, we missed the April 9th festivities, which I’m told were wonderful but a test of patience. There were lots of lines/queues and Canadians quietly waited. (Note: photos of the queuing come via my Dad)

There were very early morning lines to get to the buses.

And, more lines to get to the buses.

And, the line to get to the site.

And, lines to get your spot to stand with thousands of your closest friends. It’s good to see so many Canadians out who recognize the importance of this event.

Ultimately, no one was allowed to leave once there; attendees became hostage to a PR photo op that involved Justin Trudeau, Prince Charles, Prince Harry, Prince William, and various dignitaries. Everyone had to wait for them to speak and tour the trenches.

At some point in the evening, the polite Canadian demeanour fell apart. There was much booing and hissing as dignitaries left the site and hungry, tired, sunburnt people were finally allowed to leave… or rather queue up for hours to catch a bus to leave the site.

As such, many came back the next day… to view the memorial, see the offerings left for those who died, and find the names of those relatives who were never found (Vimy only lists the dead who don’t have a known burial place).

This is what it is really all about… remembering the fallen.

Something that really moved me is the number of Canadian flags that fly in the towns surrounding Vimy. It was especially poignant to see rows of these flags as you drive up the hill towards the memorial (not pictured).

The land is still pockmarked and misshapen from artillery. No one is allowed to meander the forest because many of these bombs are still there, unexploded. Instead, sheep walk there… testing their luck.