This Earth Satellite Station put the remote Charleston and Mill Village communities on a map in the 1960s and 70s.

If not for the technical folks who worked at the station, Canadians wouldn’t have witnessed European sporting events like the Summit Series 1972 hockey game between Canada and Russia. Or a decade later, in 1982, the historic Mount Everest Expedition, where both Laurie Skreslet and Pat Morrow were the first Canadians to reach the summit. Teleglobe was in Nepal to live broadcast the event to the world.

The importance of this experimental facility shouldn’t be understated. At a time when white-collar computer jobs were rare in the maritime provinces, scientists and engineers from around the globe travelled to Nova Scotia to see, study and work at the station.

This is why it’s so sad to see these revolutionary buildings in complete ruins. The facility should have been converted into a museum when it closed in the 1990s. Instead, the site closed, and the area now looks like a dystopian, otherworldly war zone. 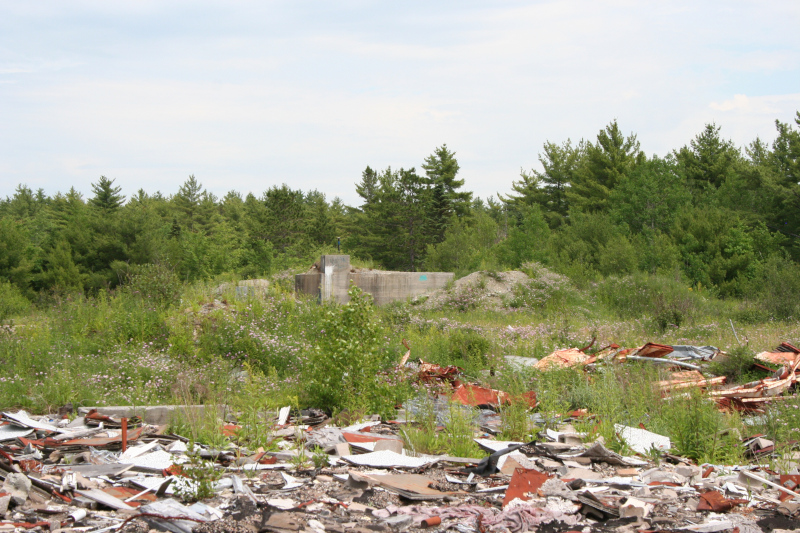 The hike to the station is spooky. You have to walk because a giant slab of rock blocks the roadway, presumably to keep vehicles and destructive machinery away.

As you walk along the silent, heavily wooded pathway, it feels like you are being watched. The silence is ominous, making the experience feel foreboding. Perhaps it’s because the roadway was the site of a murder in 1982.

Where the roadway splits, you encounter the first heavily graffitied building that once stood under a giant balloon that surrounded a parabolic radio tracking dish.

Inside the building, the wood slats that held the dish are still intact and give you a feel for the size and importance of the station. 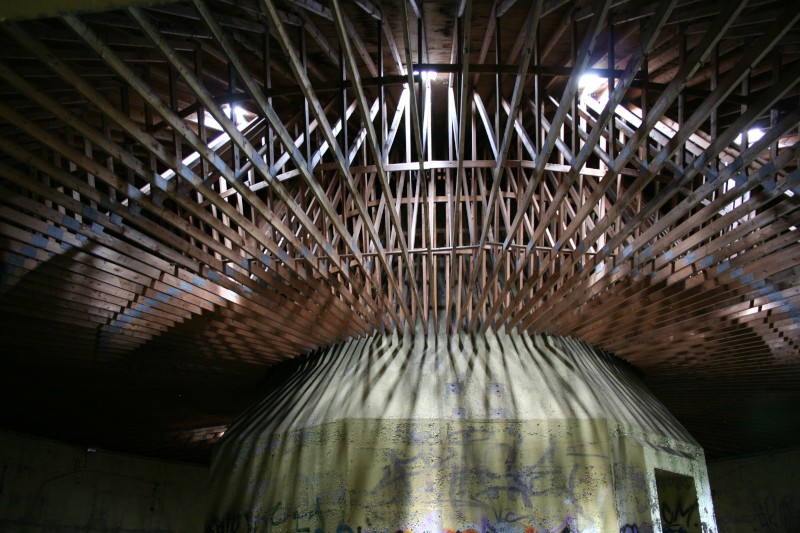 This was one of three Earth Station locations in Canada. The other two were in Lake Cowichan (B.C.) and the Laurentides (Québec).

In their 1983 corporate report to investors, Teleglobe Canada reported an after-tax revenue of $54.6 million (during a recession year) and an estimated savings of $17 million to Canadians who relied on telecommunications with their international partners.

Teleglobe invested heavily in upgrading Mill Village’s systems to communicate with Intelsat V satellites (previously Intelsat IV-A). This was the first time that data, telephone and TV communications could share the same GHz frequencies, which was a game-changer.

Remember… this was before the Internet and fibre optics networks. In 1982, the company tagged the phrase, “digital is the future,” a full year before the Internet was officially born. Teleglobe’s success led to the creation of INTELSAT, the global network for international satellite communications.

Given all this history, it’s sickening to see these decaying buildings in ruins.

Why did this earth station shut down?

Teleglobe was a Crown Corporation that held the monopoly for telecommunication services both in and out of Canada. In 1984, after decades of debate about the role of the Canadian government in business, prime minister Brian Mulroney sold off many Canadian Crown corporations to the private sector. Teleglobe was one of these corporations.

Teleglobe was sold to a small Montréal equipment manufacturing company named Memotec Data Incorporated (MDI). After the purchase, this new conglomerate struggled under poor leadership, greed, mismanagement and allegations of discriminatory practices. They went into a tailspin in a world evolving towards global connectedness and tech innovation (where they should have excelled).

In 1993, MDI (later rebranded as Teleglobe Inc.) went through restructuring and terminated operations in Mill Village; the new priority was on global markets and investing heavily outside Canada.

Lawsuits followed, and a government hearing was held after the CBC and CRTC raised concerns about Teleglobe Inc.’s ability to operate in Canada after the shutdown of the Mill Village earth station (a key hub in the communications network).

In 1997, Teleglobe Inc. lost its telecommunications monopoly and went into a rapid downward spiral that led to several takeovers and acquisitions. The site in Mill Village was abandoned, and metal collectors swept in to steal or destroy whatever they could find.

Walking along what was once a covered walkway between the two satellite buildings is upsetting. It’s like you’re walking through the ruins of a destroyed community after a bombing. Large piles of twisted metal and building materials block the pathway.

I don’t understand the point of this destruction. Or why people feel the need to obliterate something that gave jobs and purpose to a community.

Mill Village’s contribution to the world of global communication through the invention of Frederick Creed’s teletype/teleprinter and the Teleglobe Canada Earth Station is important.

The site should be a museum and not forgotten. 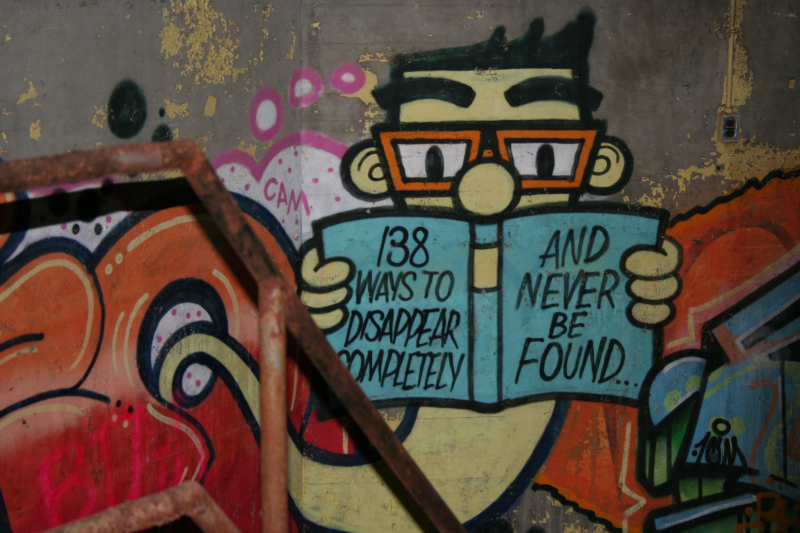